Can you hear the heartbeat of Africa?  Now you can experience the vast glory of Southern Africa with all its wild splendour on an exotic tour facilitated in a Beech 18 plane, which, incidentally featured in a Three Ships advert and in the 2009 movie, Amelia, with Hilary Swank and Richard Gere.

The classic aircraft was built in 1959 and is the last of its kind which is still in airworthy condition in all of Africa.  It started out delivering small freight in Millardair in Canada before being completely refurbished in South Africa in 1994. Between ’94 and 2010, the aircraft was in use of Mercy Air, where it supported mission work.

Bateleur Air in Namibia bought the plane in 2010 and she was left stranded at Sossusvlei until Captain Vermeulen recovered her in 2013 and brought her back to Rand Airport.

Enjoy an uncompromising African experience, with the turquoise  gem that is the Bazaruto Archipelago on the east coast, to the Skeleton Coast on the west coast to the South Luangwa valley, Chobe National Park, Victoria Falls, and the Namib Desert.

Sweep above the coastline, cruise over the mountain passes and rivers – the world is your oyster.

Here you will find an array of Date Night Experiences and VIP Experiences which are already priced and packaged for your perusal. 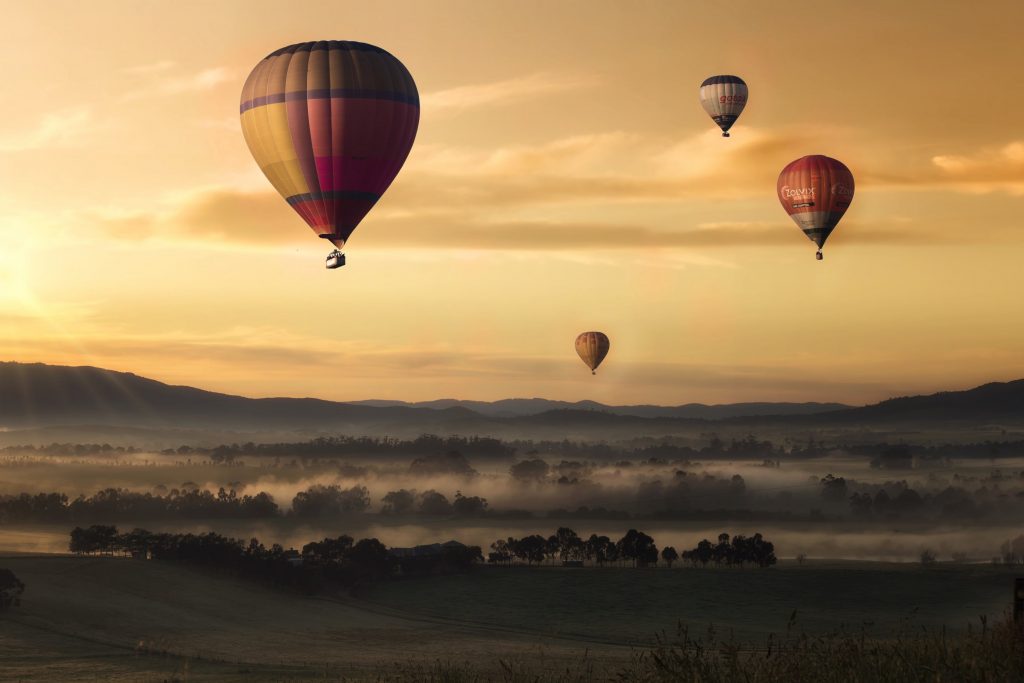 You dont have permission to register

Password reset link will be sent to your email